As the sun sets on another year dominated by an evolving and unprecedented global pandemic, we find ourselves on the threshold of what promises to be another year of familiar challenges. To address them, American Oncology Network (AON) will leverage the many lessons learned from our experiences clearing the hurdles presented by 2021 while maintaining focus on our primary mission of ensuring our partner practices can continue providing patients with top-quality care.

In fact, despite the ongoing challenges of COVID-19 and the changes it has necessitated to the practice of oncology and the healthcare industry, AON realized several milestones over the past year. We’ve grown to more than 100 physicians in 16 states and expanded both the clinical trials underway within AON sites and the volume of non-oncology infusion services offered by many of our practice partners.

These are just a few of the ways AON is continuing to help keep community oncology viable so that patients have access to affordable yet high-quality care close to home – a commitment that takes on greater significance as we gear up for another battle against a round of cuts to Medicare physician reimbursements that will take place in the spring without additional action by Congress.

Cuts Delayed, But Not Gone

While recent action by Congress has given providers a reprieve from what would have been financially devastating reimbursement cuts totaling 9.75%, it could be short-lived. That’s because the legislation passed in mid-December only extends until April a moratorium on the 2% Medicare sequestration relief originally mandated by the Budget Control Act of 2011 and in effect since 2013 – cuts that had already been delayed three times due to the pandemic. A 1% sequestration cut (which will impact both Traditional and Managed Medicare) will be in effect from April thru June 2022 with 2% going into effect the remainder of the calendar year.

The package, which is now with President Biden, also prevents a 4% cut due to statutory budget rules known as “PAYGO,” which require Congress to pass legislation in a deficit-neutral manner or automatic sequestration is triggered at the end of the year. It also offsets a rate cut finalized in the Medicare Physician Fee Schedule final rule from November that was originally slated to happen due to the expiration of a temporary across-the-board increase previously authorized to partially offset cuts triggered by the 2021 MPFS Final Rule.

It’s important to note that the fight is not limited to the pay cuts. Should the temporary rate increase to lessen the blow of the 2021 MPFS Final Rule be allowed to expire, the Centers for Medicare and Medicaid Services (CMS) will factor that into the conversion factor as outlined in the 2022 MPFS proposed rule lowering reimbursement by 3.75%. Further, the 2022 Medicare Hospital Outpatient Payment System and Ambulatory Surgical Center Payments Systems (HOPPS) proposed rule included the mandatory Radiation Oncology Model (ROM) would lower physician reimbursement rates and create uncertainties that will negatively impact providers and patients.

A Voice for Community Oncology

While the current delay is certainly reason to celebrate, the fight is far from over. AON will continue to do everything in our power to ensure the voice of community oncology is heard in the push for Congress to take action to prevent what will be a devastating 9.75% cut in Medicare physician pay from taking effect in April.

We encourage practice leaders, physicians, and the entire AON provider network to join us by contacting their senators and requesting that the necessary action be taken to protect reimbursement rates. Addresses and phone numbers can be found here.

Winning this fight will protect community practices from a potentially devastating financial blow that could have long-term implications for the scope of care they’re able to provide to their patients. 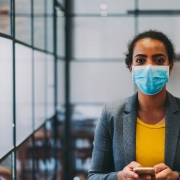 Taking Care of Employees During COVID-19 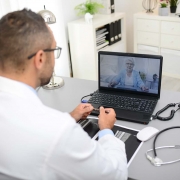 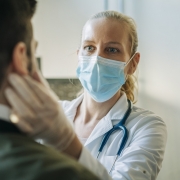 The Dawn of a New Year: A Message from Our President & COO 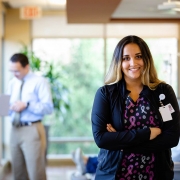 The Benefits of Working at American Oncology Network 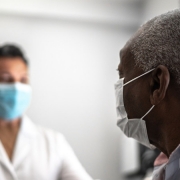 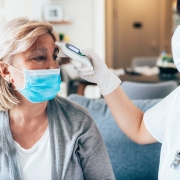 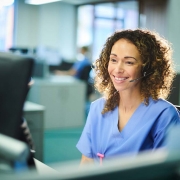 Why Care Management Is Crucial to Oncology 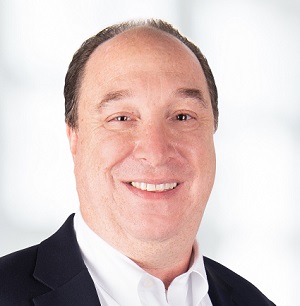 With more than 30 years of healthcare experience and as AON’s CEO, Todd is responsible for overseeing AON’s mission, strategy, operations and finances. As President & Chief Operating Officer of AON since its inception in 2017 to 2021, he made significant contributions across practice operations, central ancillaries, information technology and strategy.